The Val de Vie Homeowner’s Association consists of a number of subcommittees. These committees give input and direction with regards to estate related matters. It is an ideal place where members can get involved in the estate’s operations. 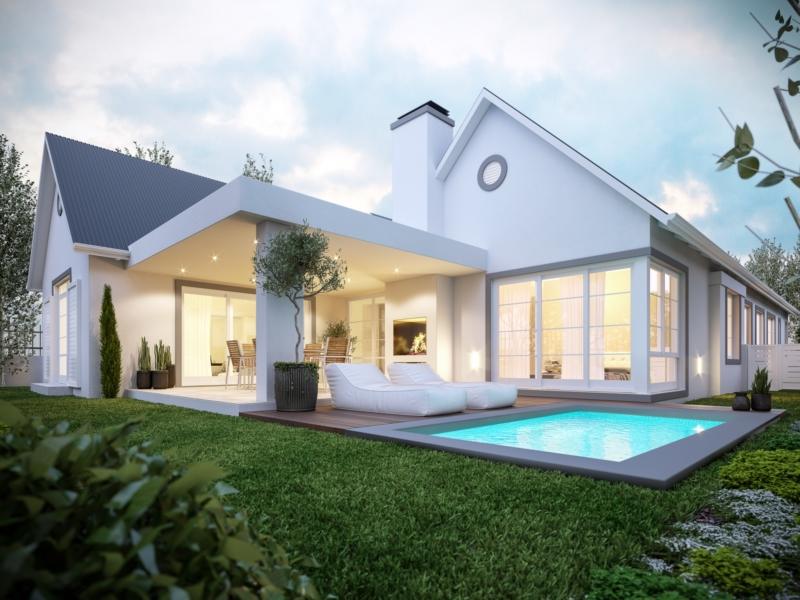 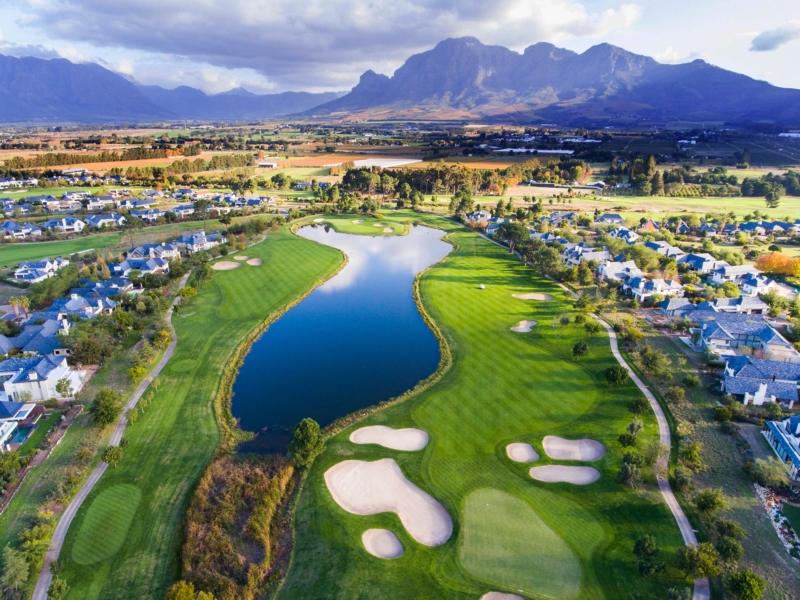 We are fortunate at Val de Vie Estate to enjoy a wonderful lifestyle surrounded by the majestic mountains and the Boland winelands region. With its spectacular position, the award-winning estate of 917 hectares offers unparalleled facilities to the estimated 1500 families living here.

The aforementioned factors were the inspiration to organise a Val de Vie Social Committee for the residents living on our beautiful estate. The main purpose of the Social Committee is to initiate and promote social events and to create a platform where residents can interact and participate in social, sport and leisure activities.

We encourage you to participate in our family events and team up with your Val de Vie Estate neighbours and friends to form lifelong friendships and enjoy a life worth living. 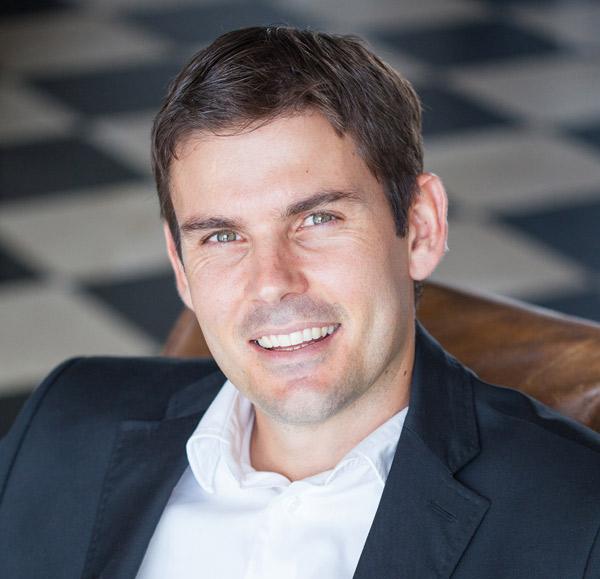 Sarel Rossouw is the Financial Director of the Val de Vie Group of Companies. He has a wide-ranging background in auditing, finance, financial management, corporate governance, tax and reporting. He worked for PricewaterhouseCoopers until December 2007 where after he joined Val de Vie. Sarel is a qualified CA (SA). He is Chief Financial Officer of all the companies in the group and able to take care of the full financial cycle, from feasibility, finance and cash flow management to reporting. 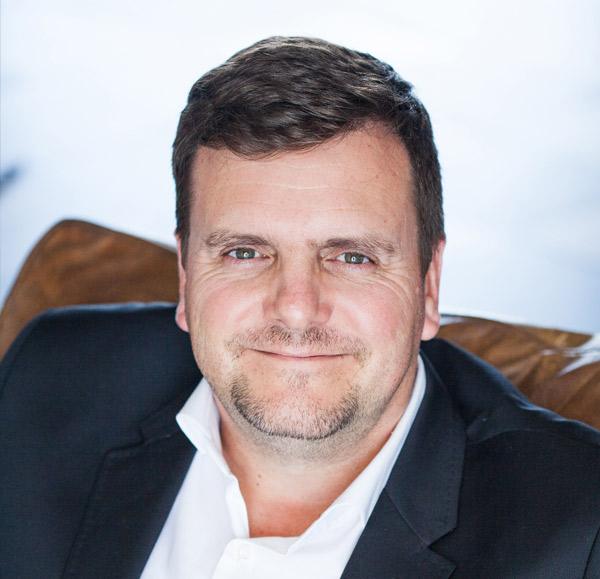 Martin Venter is founder and CEO of the Val de Vie Group of Companies. He has sufficient experience and knowledge to lead the development and professional team for the conceptualization and the implementation of any size of property development. His qualifications include BLC (Law), LLB (UP), Hons., MBA (US) and R.E.E.S, Private Equity and Venture Capital (Harvard Business School). Martin gained extensive experience in property development and property investment as one of the founding directors in Atterbury Property Cape (Pty) Ltd. As developer he has completed many successful residential and commercial property developments. He was awarded the ABSA entrepreneur of the year in 1994. He focusses on deal making, business development and strategic planning. 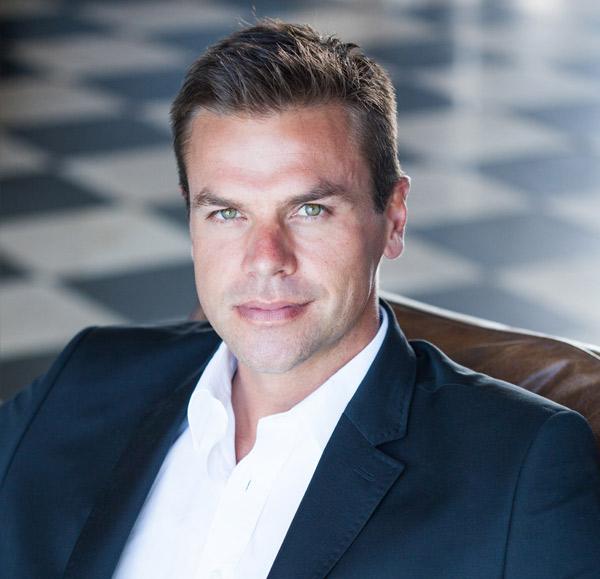 Ryk Neethling has played an instrumental role since his appointment in 2009 as the Marketing Director & Shareholder of the Val de Vie Group of Companies. Ryk’s business career started while he spent time in the real estate industry in the USA, assisting in the development, management and sales of various commercial properties in Arizona and California. This experience equipped him in establishing Cape Winelands Properties, the official on-site property agency for Val de Vie Estate, with his business partners. His strategic approach to implementing brand and marketing plans is evident in the numerous successfully sold-out developments of the Val de Vie Group of Companies. Under Ryk’s leadership, theVal de Vie brand has internationally been positioned as pioneering in the world of luxury property development. Ryk holds a BA degree in Psychology and Business from the University of Arizona. He is a Laureus Sport for Good Foundation Ambassador, founder of Learn to Swim Academies, three-time World Champion and an Olympic Gold Medalist. 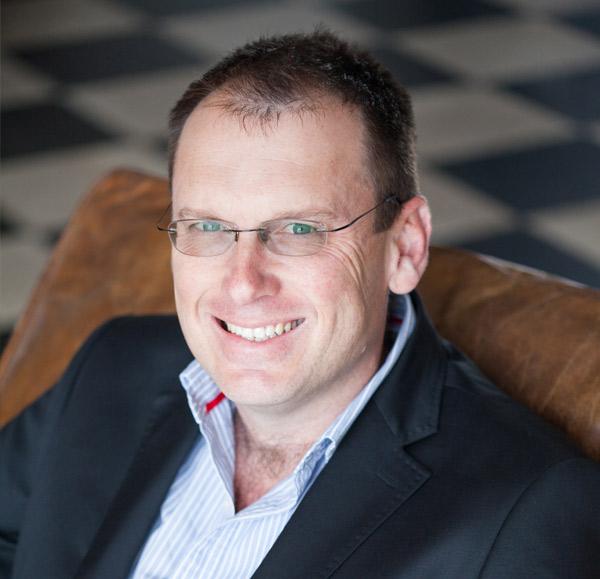 Renier Swart is the Sales Director of the Val de Vie Group of Companies, as well as the Managing Director of Val de Vie Construction, Chairman and a shareholder of the MyRide Group and also the Chairman of Security and Infrastructure subcommittees of the Val de Vie Estate. His qualifications include BCom Accounting Honours and CTA (University of Pretoria), BProc (UNISA), CA (SA), PPRE and MPRE. Renier joined Nissan SA in 1996 after completing his articles with PwC. He successfully started a number of Nissan, Ford, Mazda, UD, Fiat and Alfa Romeo dealerships and is a multiple franchise dealer of the year award winner. He also served and chaired a number of vehicle franchise dealer councils. His entrepreneurial skills were acknowledged in 2001 with the Pretoria Business Chamber Business of the Year award. Star Motor Group holds the current Nissan Dealer-Group-of-the-Year-Award. Renier also joined Paarl Boys High’s Raad van Beskermhere in 2018. Before joining Val de Vie Estate, Renier also successfully completed several large commercial property developments. His Valentia Manor house won the prestigious Best Residential Property in Africa award for 2016/17. His ability to implement a sales strategy was successfully honed in the motor industry and he oversees all property sales.

Mr. Anton Gildenhuys B.Com (Insurance Science), B.Com Hons (Actuarial Sciences), EDP serves as the Chief Executive Officer of Client Solutions for Sanlam Personal Finance. He serves as Non-Executive Director at Sanlam Developing Markets Ltd. Mr. Gildenhuys’ primary focus is product and business development at Sanlam Personal Finance. Mr. Gildenhuys has been the Acting Chief Executive of Actuarial of Sanlam Life Insurance Ltd since May 2010. He served as the Chief Executive of Strategic Business Development at Sanlam Life Insurance Ltd from August 2006 to May 2010. He joined Sanlam Personal Finance in 1996 and worked in areas such as actuarial valuations and finance. He is a Fellow of the Institute of Actuaries and the Actuarial Society of SA. Mr. Gildenhuys is a qualified Actuary and holds a B.Com in Insurance Science and Actuarial Sciences. He has been living on the estate since 2009 with his wife and two children.

Clifford and his family have been living at Val de Vie since May 2012. He was co-opted as a homeowner Trustee in 2018 and also chairs the estate’s Development sub-committee. Clifford is a seasoned HR professional with more than 30 years’ experience in the corporate world.

He completed a B.Com degree (1987) as well as an MBA (UCT 1993). He worked in the Financial Services industry (Old Mutual) during the first 7 years of his career, doing mainly actuarial work on employee benefits and investments. He joined Caltex (now Chevron) in 1990 and held numerous HR positions culminating in his appointment as HR Director for Sub-Saharan Africa in 1999. Clifford subsequently held HR Director positions at Unilever, Anglo American (seconded to Kumba Iron Ore) and British American Tobacco until June 2014 when he decided to take a career break. These roles have honed his skills as an HR professional but have also developed his experience as an Executive Board member of these major multi-nationals. Clifford recently started working as an Independent Strategy and HR Consultant.

Apart from an obvious passion for people, Clifford’s key strengths are in the areas of leading Organizational Change and large-scale Restructuring, as well as Strategic Process Facilitation. 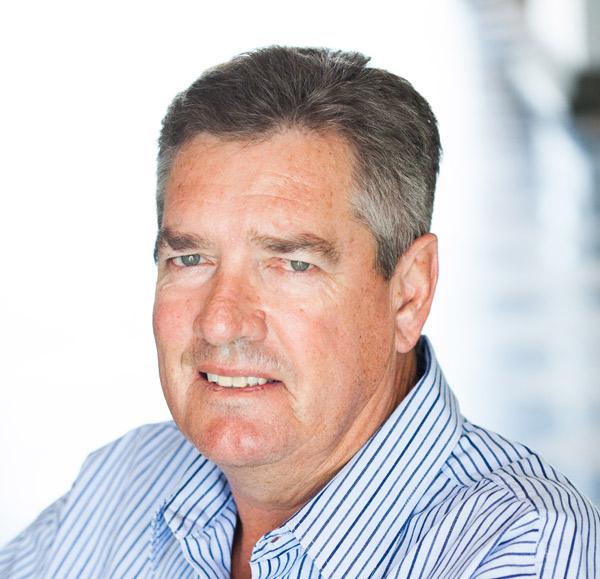 Leon Cronje’s role as a trustee includes overseeing Governance and Compliance at the estate. He is the Financial Director of Pioneer Foods and specialises in corporate finance, with degrees that include a B.Acc (US), B Compt Hons (Unisa) and CA (SA). Leon and his family live at Val de Vie and they value the peacefulness, open spaces and security. 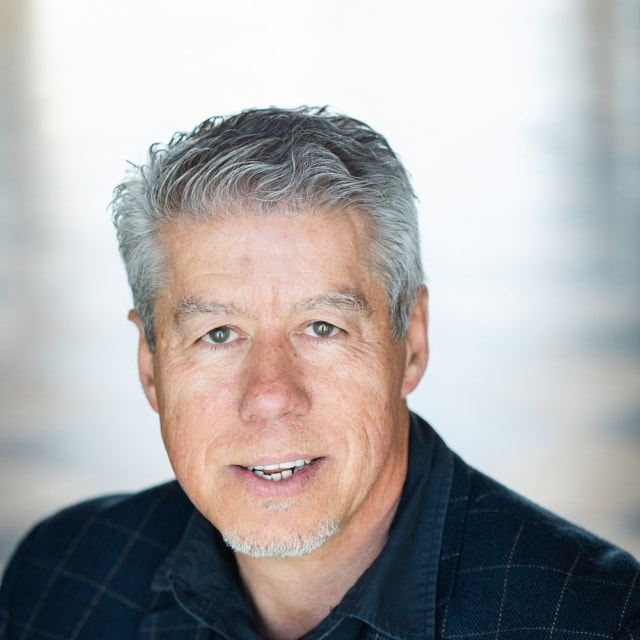 Sias and his wife, Charlötte, decided in 2015 to move from Gauteng to the Western Cape and the place of choice was Val de Vie.

Sias was asked to join the Home Owners Association as Trustee in 2016 and also to chair the Estate’s Building Committee. He is an industrial engineer with more than eighteen years’ experience in the corporate world. Sias completed his B.Eng (Industrial) degree (1982), as well as a MBA (1988).

He started his career at Yscor and then joined National Corporate Dairies, later Clover SA, in 1986 with the responsibility of designing and building production lines and factories. He held the position as Chief Engineer (Industrial Products) and later General Manager (Fresh Products). When Danone (a multi national French company) bought a division of Clover SA, Sias joined the company as Industrial Director of Danone Clover SA. In 2003, he left the corporate world to start his own business. Sias was one of the developers of Ebotse Golf and Country Estate. Today, Sias serves on numerous boards and his key strength is his ability to use his experience and expertise to lead businesses and organizations on a strategic path to ensure sustainable growth and success.