The 2019 Absa Cape Epic Grand Finale was a spectacular way to wrap up this year’s event; as riders made their way from Stellenbosch University to the Champs-Élysées of the Absa Cape Epic – Val de Vie Estate. Emotions ran high as riders completed the 624kms and 16 650ms of vertical ascent. 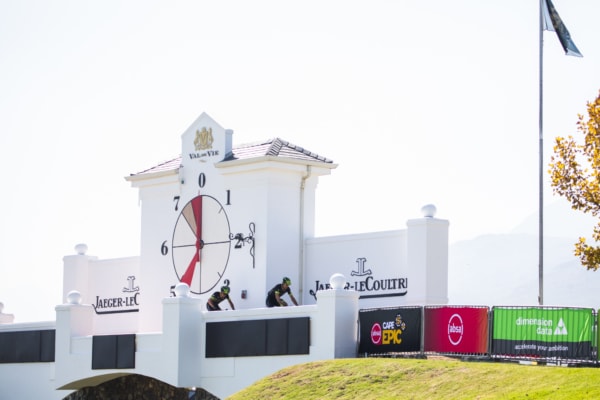 The 2019 Absa Cape Epic culminated on the perfectly manicured lawns on Val de Vie Estate, but before riders could celebrate having their names written into the Book of Legend, there was 70km and 1800m of ascent to conquer. 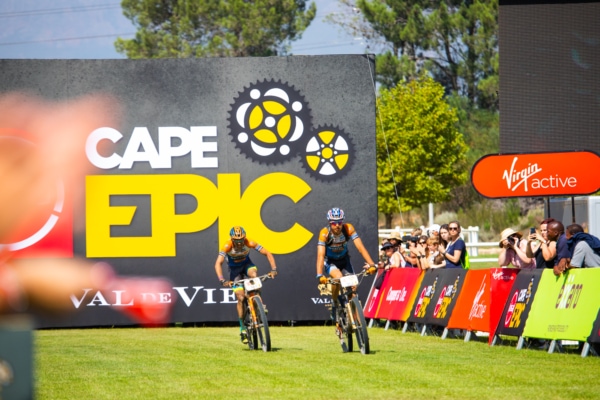 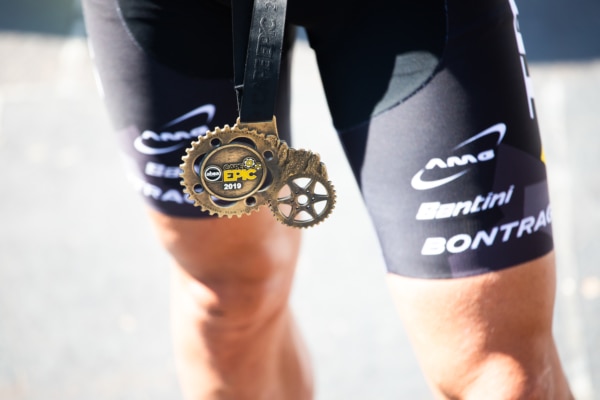 Former winners Nino Schurter and Annika Langvad on Sunday completed their objectives of guiding two Absa Cape Epic newbies to victories in the gruelling eight-day race around the Western Cape.

Multiple World Champion Schurter and his Scott-SRAM MTB-Racing partner, European Champion Lars Forster, wrapped up a tense week of racing in which they had to fight back from a day of mechanical dramas to beat Manuel Fumic and Henrique Avancini (Cannondale Factory Racing) by seven-and-a-half minutes overall. 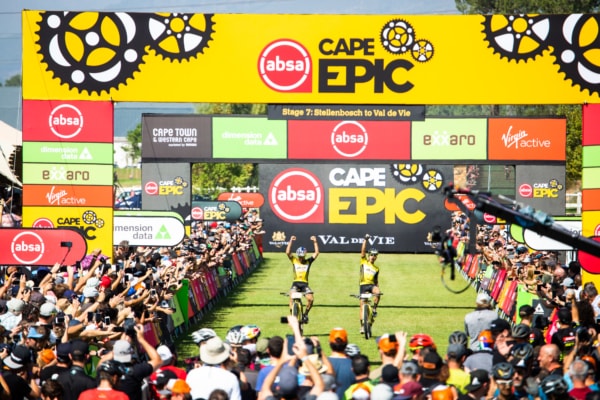 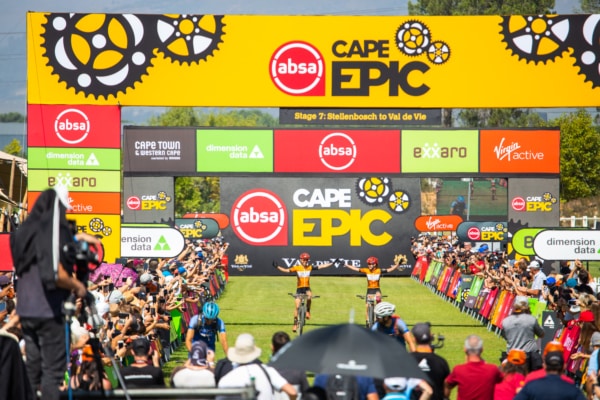 Congratulations to each rider who dug deep to earn their Finisher medal; you are all heroes of the #Untamed.

Limited Early Bird entries for the 2020 Absa Cape Epic will be available on Monday at 15:00 GMT+2 (25 March 2019). There are 100 entries up for grabs, and only those with the quickest reactions will be able to secure their spot on the start line at the Prologue in 2020; historically, they sell out in seconds. Visit www.cape-epic.com for more information. 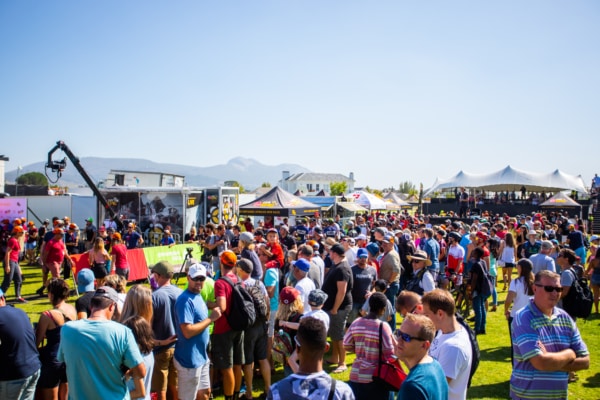 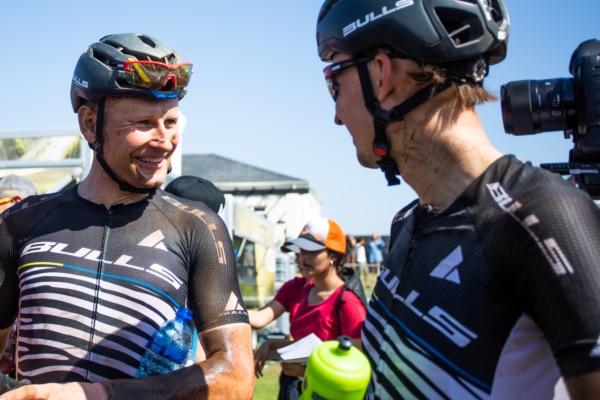 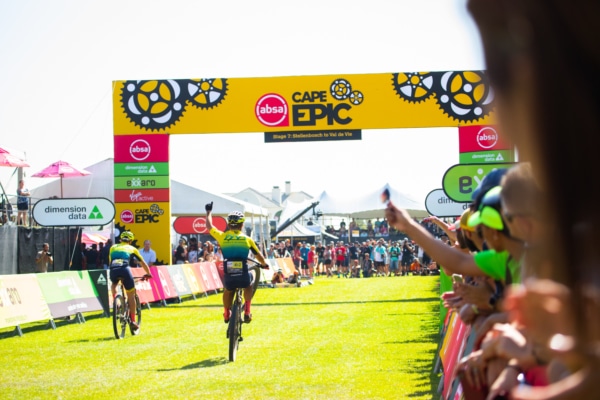 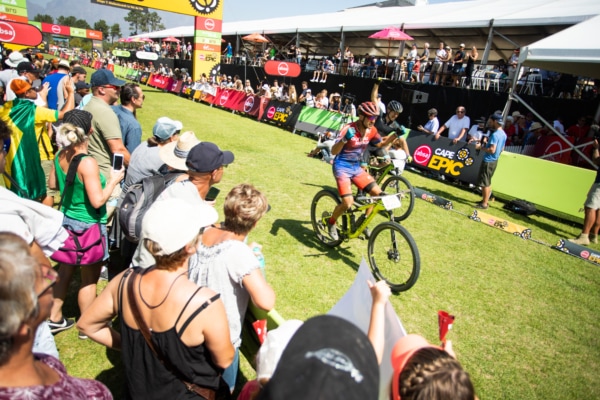 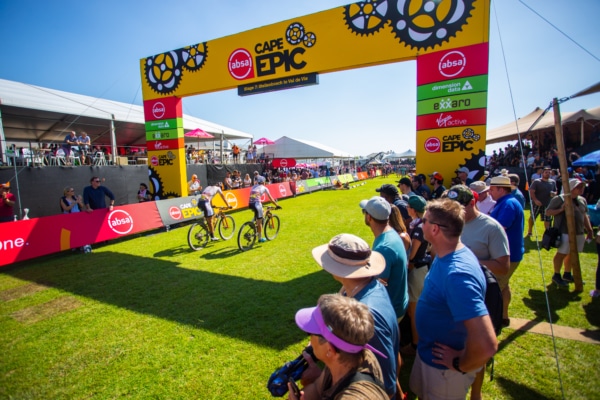 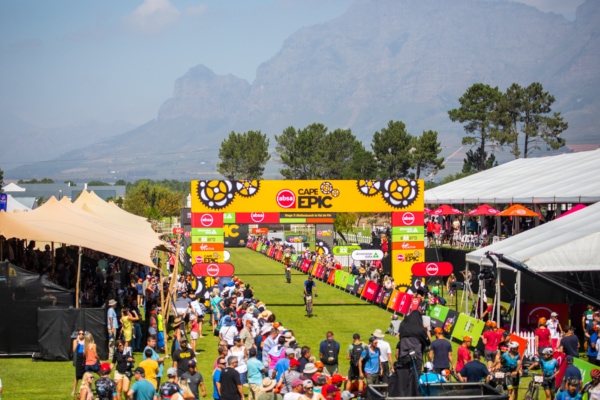